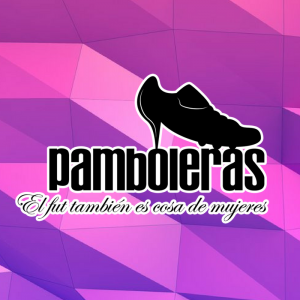 Pamboleras is a project focused on providing information on women’s soccer, as well as being a space that offers women journalists opportunities to open their way in this world of sports journalism.

We were born in 2009 thanks to the initiative of Rocío Yelitza, a sports journalist who began his career in 2006. 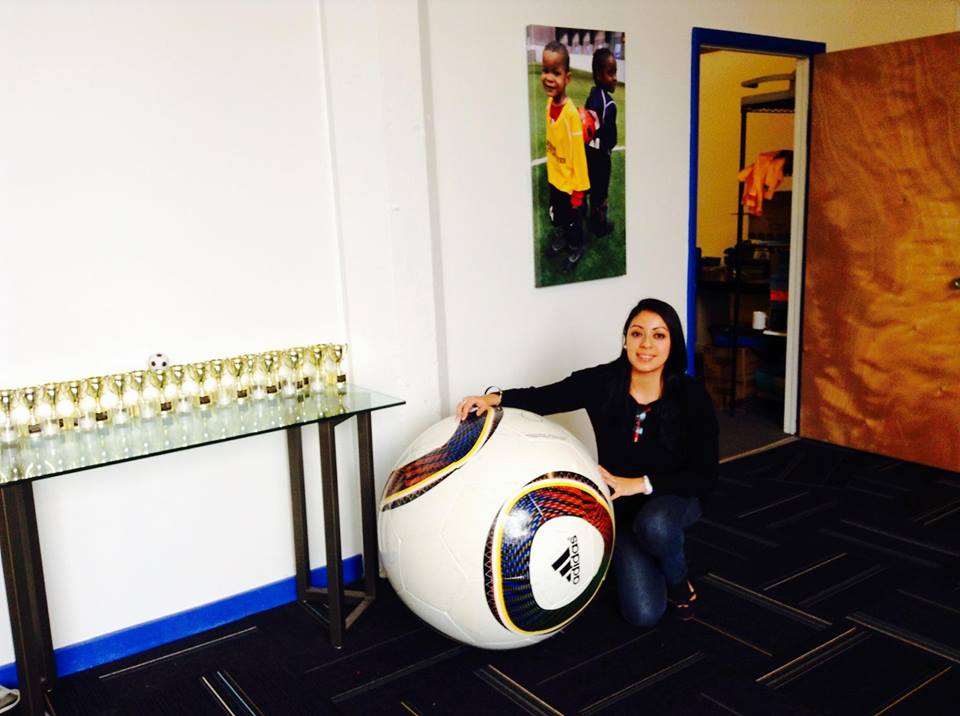 At the moment we are 8 women and 2 men that we integrate the staff (journalists, graphic designers, researchers) and we offer stories about the feminine soccer that extends the context of this part of the soccer.

In addition, we have 2 books that are our pride: 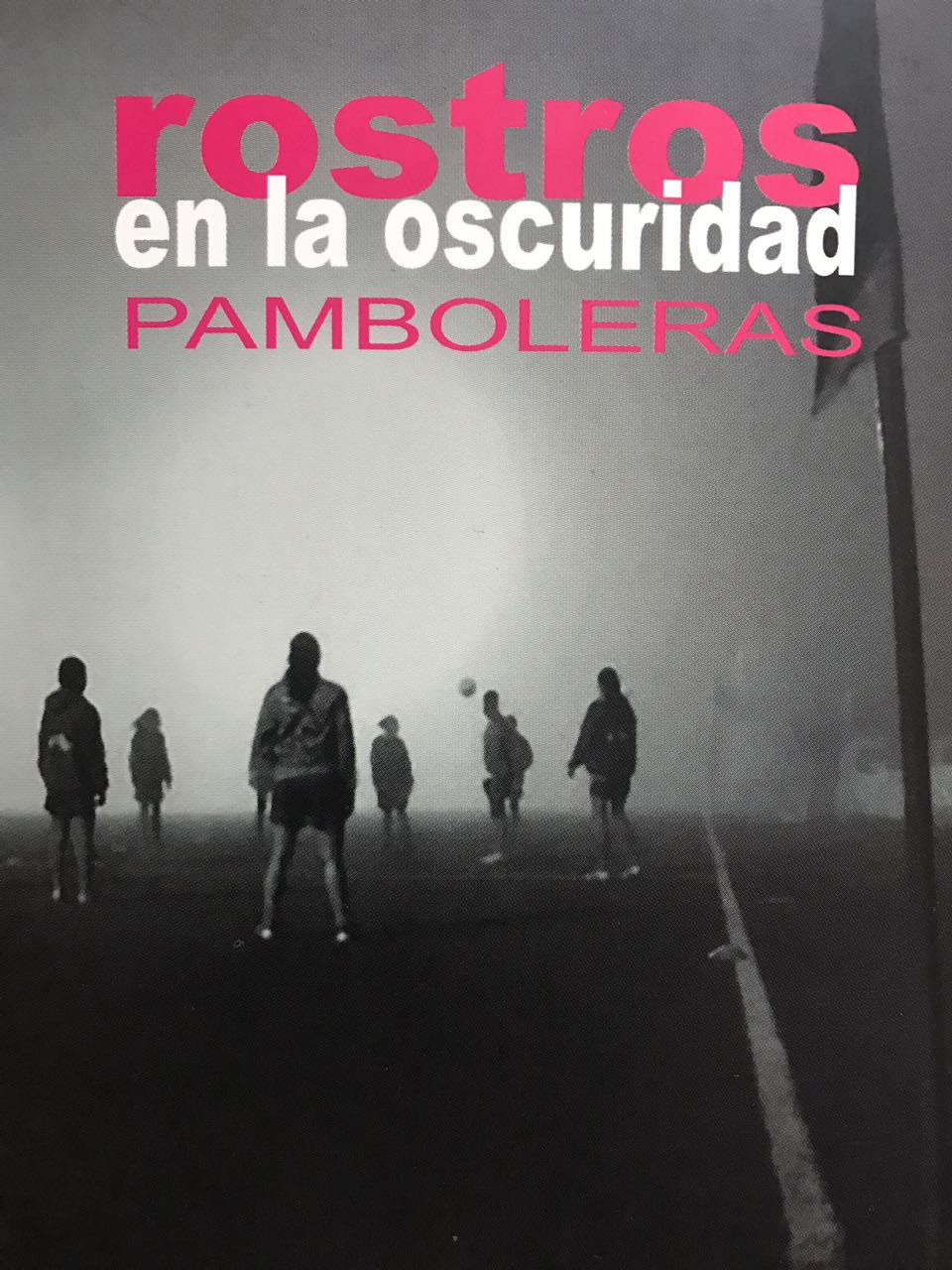 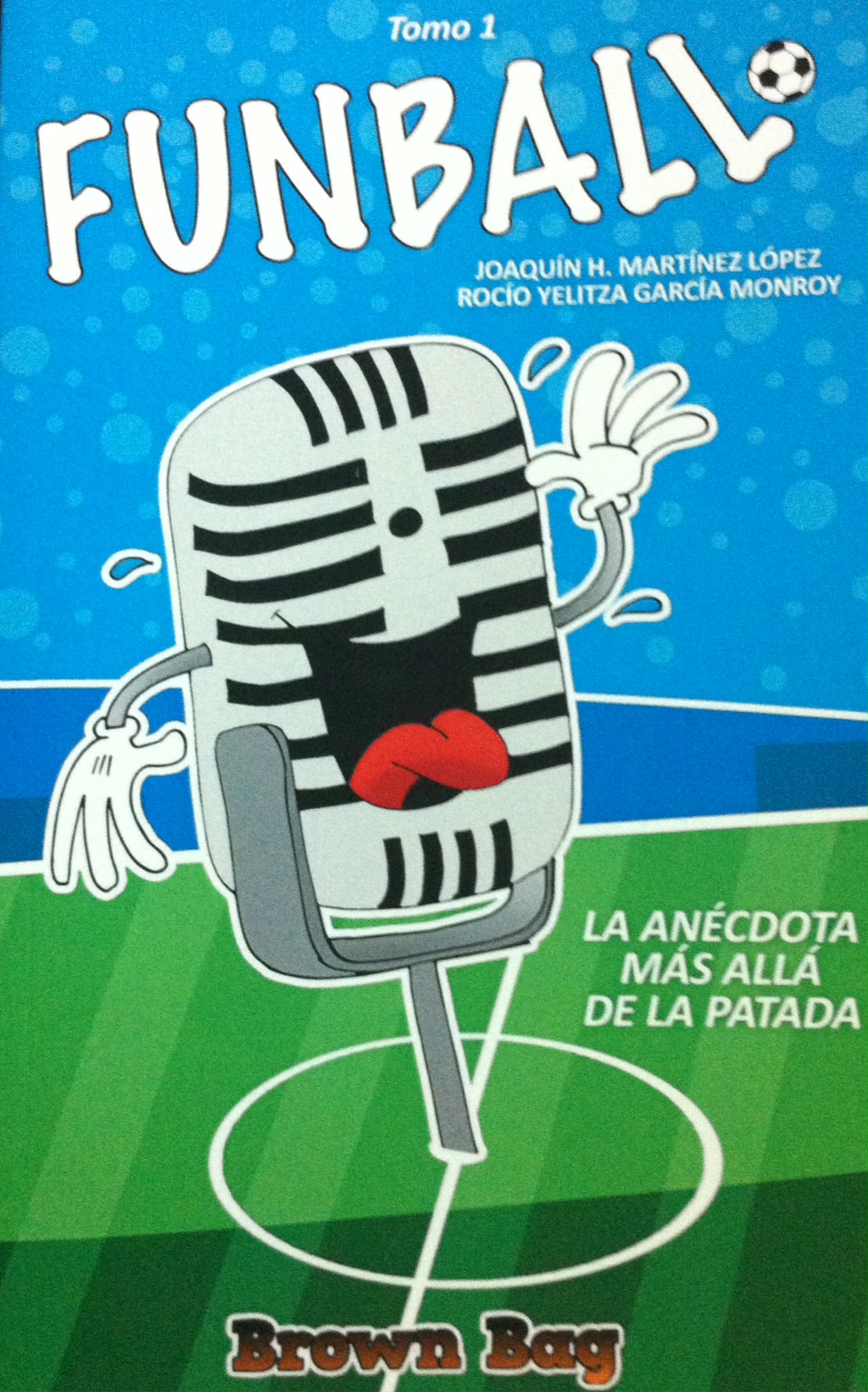 Among other activities, Pamboleras has been awarded a scholarship by the US Department of State under the Women’s Economic Empowerment program in the area of sports and women. 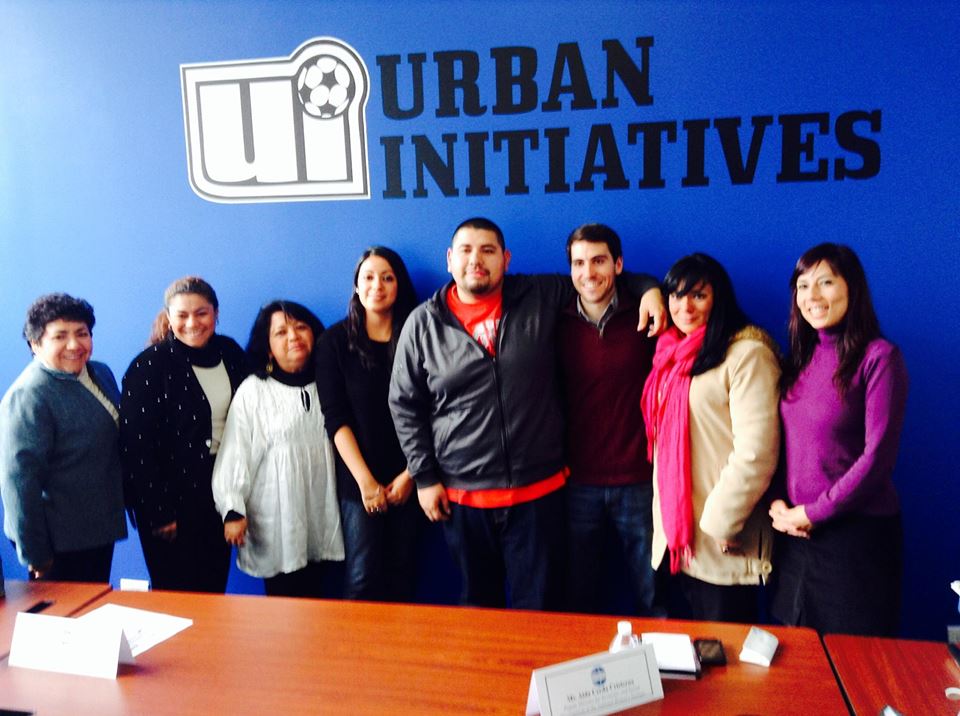 We have a television show called «Pamboleras» through the Kameo Network signal, which shows in video the most emotional stories about the role of women in football, regardless of their role. 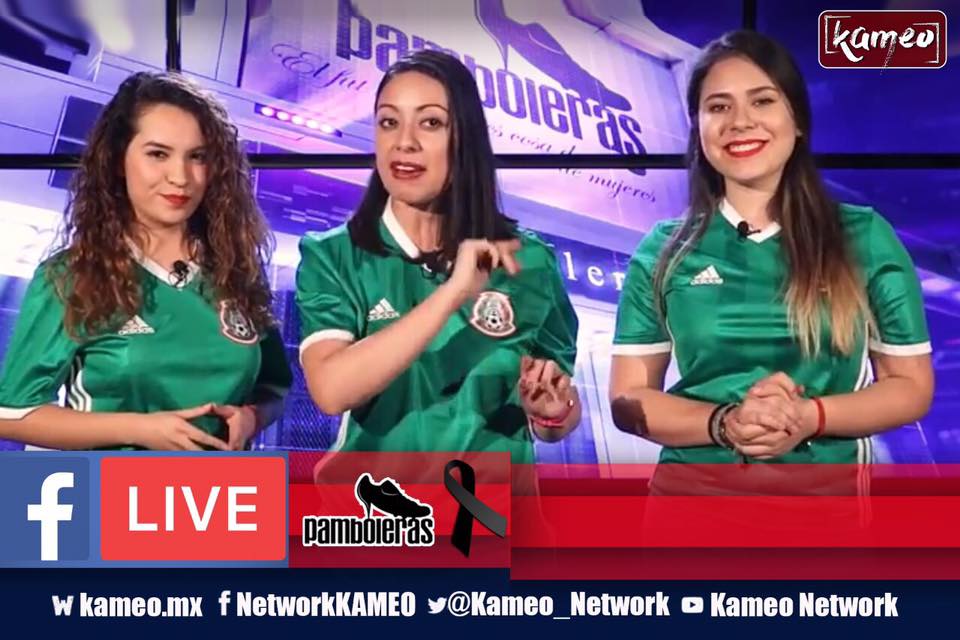 Finally, our social responsibility is centered on the creation of football tournaments with our followers and soccer players who wish to integrate, which makes Pamboleras a 360ª project that covers different areas, always developing new ideas, but above all being inclusive. 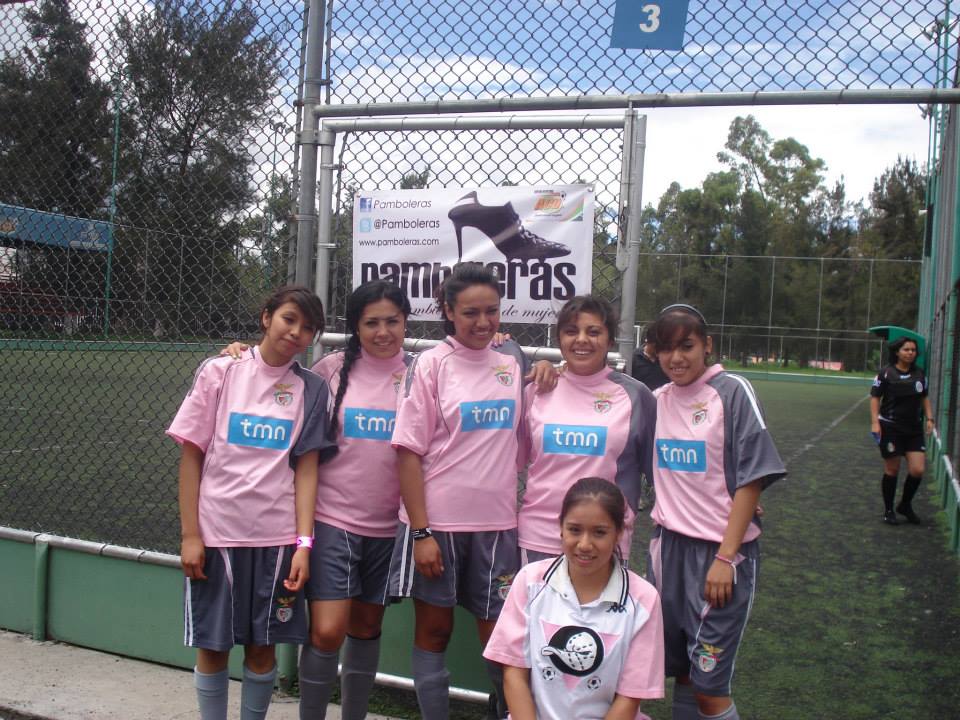 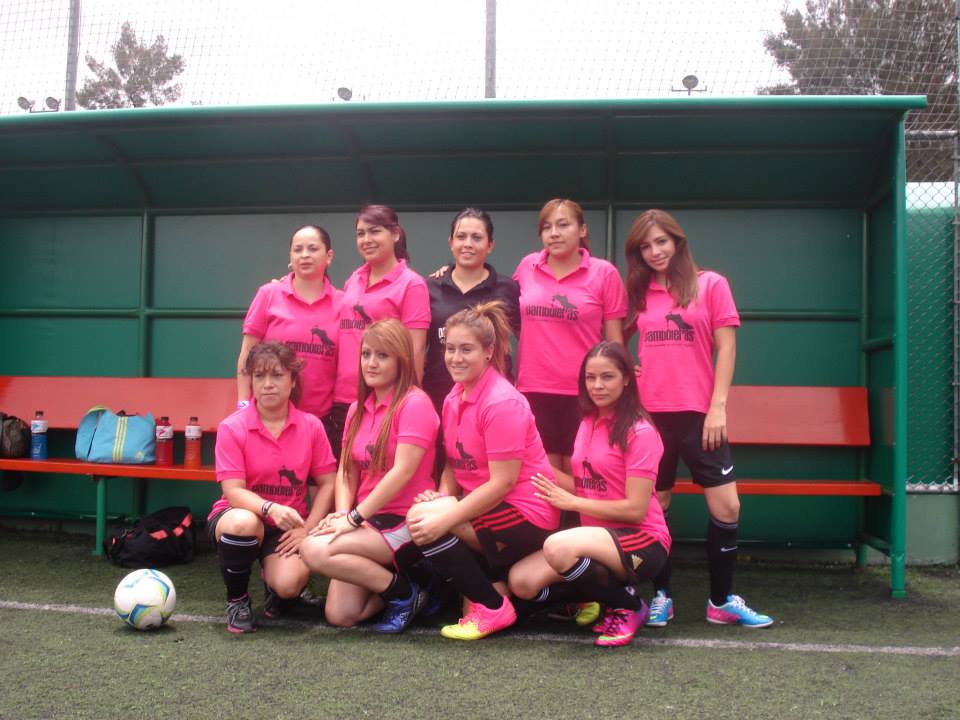 Other Events: Exhibition «Futbol Femenil made caricature» inside the Museum of the Caricature in Mexico City. 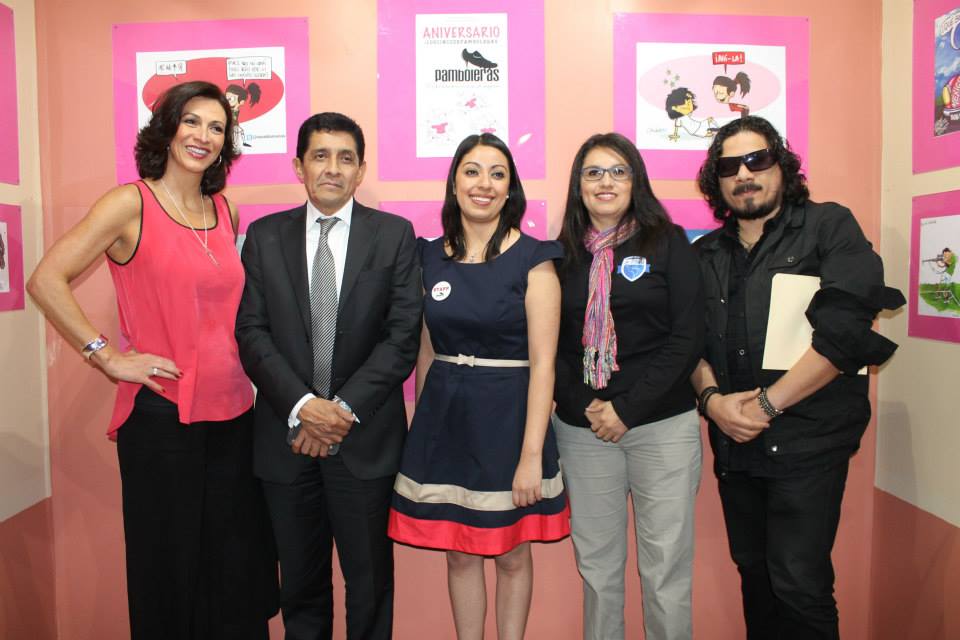 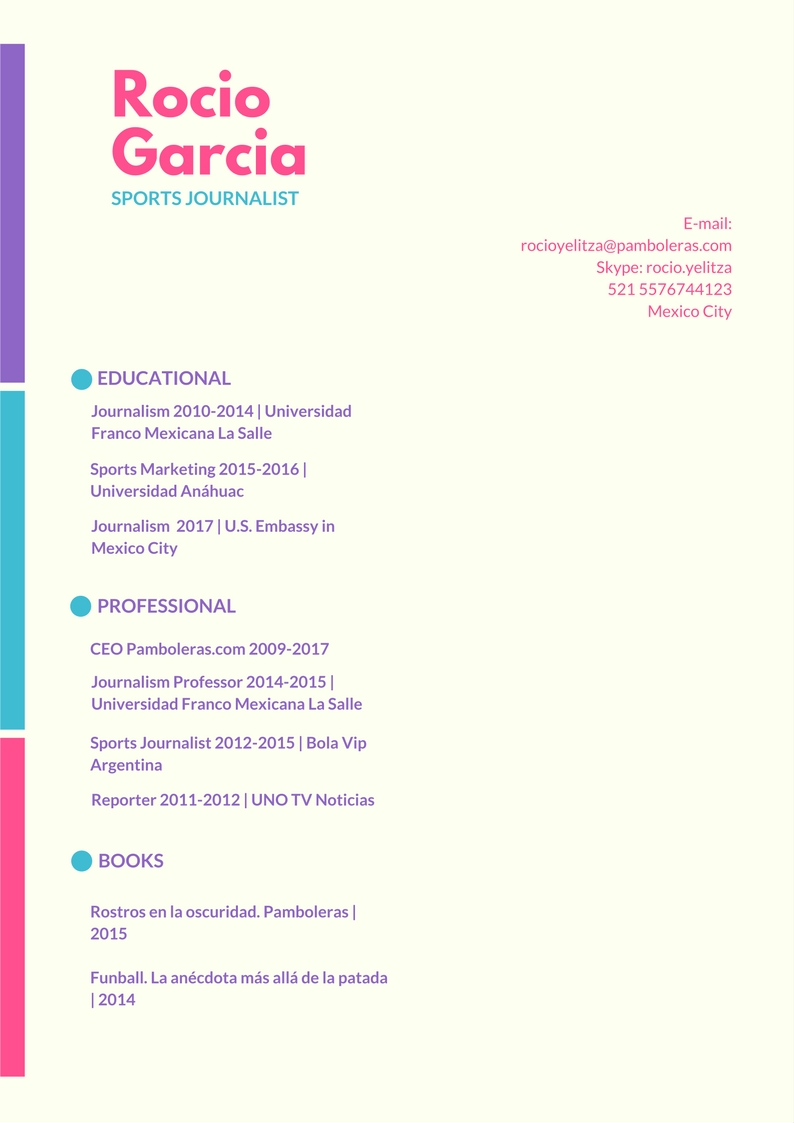